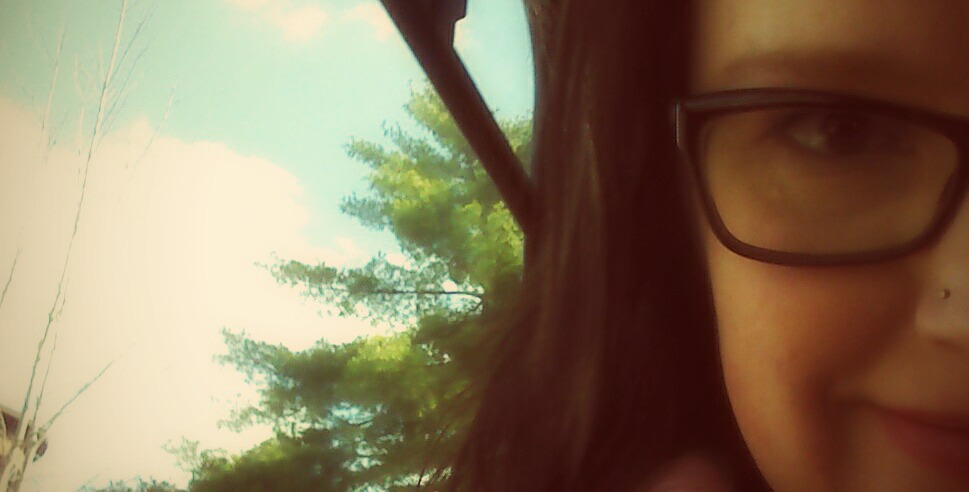 Subject line because it popped in my head and I’ve always liked Fozzie bear. And because February has been a bit of a crazy month and wocka is a crazy word. 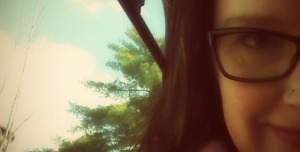 Work has gotten wild with new projects. This is a good thing mind you, although the stress level has also increased with the new responsibilities. I went from being bored to being slammed with work. I do like being busy though. The days go by faster and there’s not much more demoralizing in my opinion than not feeling useful. Next month I’ll have been in this “new” position for a year. Time flies.

There’s been icy weather which totally botched a planned trip to Orlando. Pretty bummed about that one but it was just impossible to go. The kiddo has missed seven days of school because of the weather. Seven y’all. This momma about went crazy until the after-school program opened “snow” day camps and I about kissed their faces off.

There’s been some weight loss (bam!!!) and several yoga/meditation classes. I’ve found my yoga studio home. I love it so much and would take every class if I could. The fact that they stress body positivity for all sizes and have meditation classes is such a bonus. The instructors are amazing and it’s such a positive environment. Love.

Several stints of overnight babysitting have occurred to help out a family member who is in school on Saturdays. Kiddo has LOVED that. Mommy is usually just really pooped out at the end of it all. Ha. There’s about a year age difference and they play pretty well together minus the occasional argument over whatever kids argue over and many many fart/burping jokes. Ugh. I thought that was only a boy thing. Sadly mistaken.

Thankfully, the next couple of weekends do include some nice date nights for The Accountant and I that will require dressing up and being social. I am quite capable of that at times. Hooray for adult time! Tomorrow we will don cocktail attire and go dancing (or at least watch others dance). Fancy pants!

Swimming pool progress is being made and the backyard has a lovely pool in a hole in the ground that is surrounded by a muddy hot mess of gravel, dirt, equipment, pipes, pumps and all kinds of things that I have no idea about. Its really a disaster right now but I know it will be beautiful once it’s all finished.

Dad has had some health issues that have scared me but he seems to be doing better lately. Worrying about your parents well-being as we all age is such a role reversal. Not cool. What’s that quote…”Today is the oldest you’ve ever been and the youngest you’ll ever be again”.

And now, bedtime. After I watch an American Girl doll fashion show. I have front row seats. 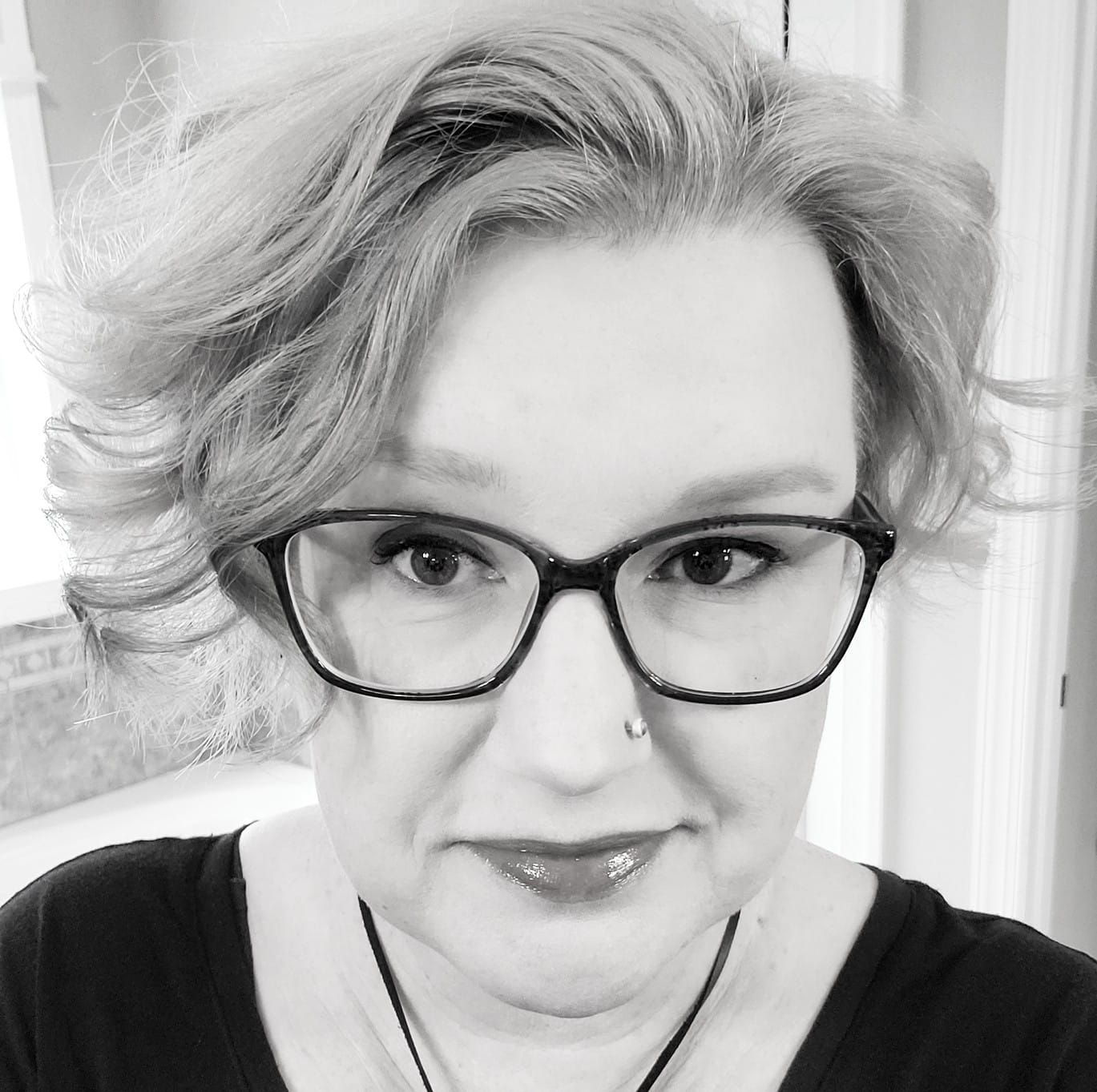