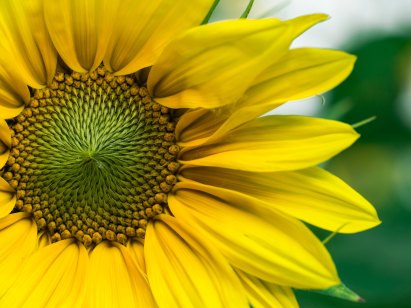 I can breathe for the first time…Just kidding.

After about a year’s absence I kinda just have to start over here. Here are the major highlights:

One out of four is not great, I realize. But the steady stream of good stuff that has continued through 2017 and into this year serves to even it out I think. We’re calling it break even anyway.

First, the job. Y’all know I have complained ad nauseam about Cubicle Nation for-freakin’-ever. I have been at the new gig for over six months now and I’ll be honest, barring being a kept woman or a travel writer, this is about the ideal job for me at this time and place in my life. I’m doing fun social media, communication, writing things at a non-profit. The commute is still outrageous, but I do get to work one day a week from home. The other negative was that I took a god-awful huge pay cut, but the trade-off was worth it to do worthwhile, fulfilling, and creative work. So yay happiness!

Second, the dog. Our chocolate lab, Cooper was ten and a half, and after a couple of weeks of obvious illness, we found out he had cancer throughout his liver. We had to put him peacefully to sleep. I’ve never had to experience that before and it was heartbreaking. But there was no way I was going to see him not be able to get around and in pain. This was the right choice. One day (if I can convince hubs) maybe we’ll get another dog. For now, we’re adjusting to life without our Big Brown.

Third, grad school. I continued work on a graduate degree in Liberal Arts, did a few classes, then a major bout of depression hit me, and I quit. Plain and simple. It sucked, and I kind of hate myself for it. But then the new job came along and it doesn’t have the tuition benefit anyway, so I suppose it was meant to be – if you believe in all that Fate crap. Anyway, maybe anything past a Bachelor’s degree just isn’t for me. Or maybe I’ll go back someday. Time will tell.

Lastly, weight gain. What’s there to really say about that? I still struggle mightily with depression and all the food issues that go along with that. And I like my sweets and junk food, sue me. Living healthier is constantly on my mind; it’s the doing it that hinders me.

So there you have it. A year’s absence caught up in a few paragraphs. Here’s to reviving Finnspace.

Photo by Aaron Burden on Unsplash